On February 13, 1992, the Will-DuPage Section became an official Section of Instrument Society of America (now The International Society of Automation). Times have changed, even company names, but the mission of the section has stayed the same “To educate the members”. 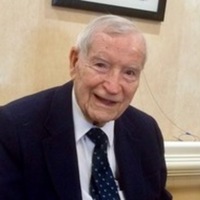 Frank Brogan was a dedicated member of ISA Chicago and ISA Will-DuPage, he was an integral part and invaluable to the section’s success and what it has become today. Sadly, Frank passed away on March 17, 2020, but his legacy lives on within this organization every day. We will forever be grateful for the dedication, commitment, and passion he brought to this section and the ISA organization.